Mr. Strausberg joined the firm’s Los Angeles office as an associate in 2019. He has experience in civil defense litigation, premises liability, and business litigation matters in state and federal courts. Prior to joining Berman, Berman, Berman, Schneider and Lowary, Mr. Strausberg worked as an attorney in the structured finance and complex commercial litigation practice groups at a large international law firm. He additionally has significant academic achievement and substantial practice experience in the areas of commercial insolvency, corporate law, and secured transactions in real and personal property. During law school he served as a judicial extern to the Honorable Judge Barry Russell at the United States Bankruptcy Court for the Central District of California as well as to the Honorable Justice Fred Woods in the California Court of Appeal, Second District. 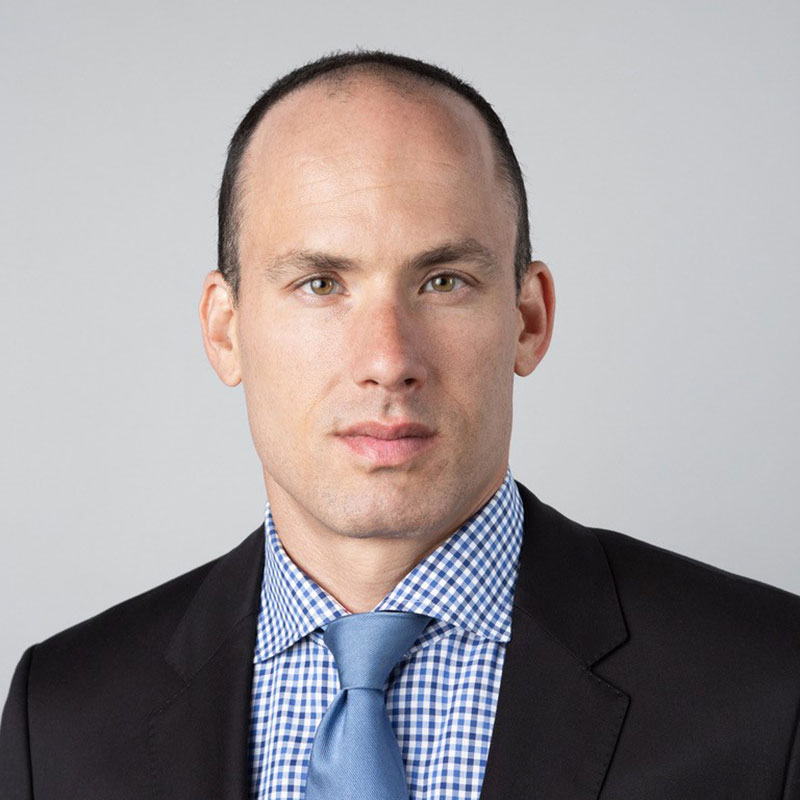