Mr. Smith specializes in all aspects of complex civil litigation, which includes the handling of civil writs and appeals in the areas of professional liability involving lawyers and other professionals and insurance coverage disputes. These involve the litigation of bad faith actions arising from both first and third-party claims. Mr. Smith’s published decisions include Mosier v. Southern Cal. Physicians’ Ins. Exchange (1998) 63 Cal.App.4th 1022; Cedars Sinai v. Superior Court (1998) 18 Cal.4th 1, and Farmers Insurance Exchange v. Superior Court (2000) 79 Cal. App.4th 1400. Both of the last two cases helped abolish the tort of spoliation of evidence in California.
In September 2004, Mr. Smith was named a “Rising Star” in the area of insurance coverage in Southern California Super Lawyers® magazine. In 1994, his first year of practice, Mr. Smith was involved in the litigation of a major insurance fraud case that resulted in the fifth largest jury verdict in California that year.
Away from the law, Mr. Smith enjoys running and is an avid fan of old movies and Hollywood history. He is also a dedicated comedy writer and stand-up comedian who produces and performs in his own one-man show, “The Case Against Happiness.” 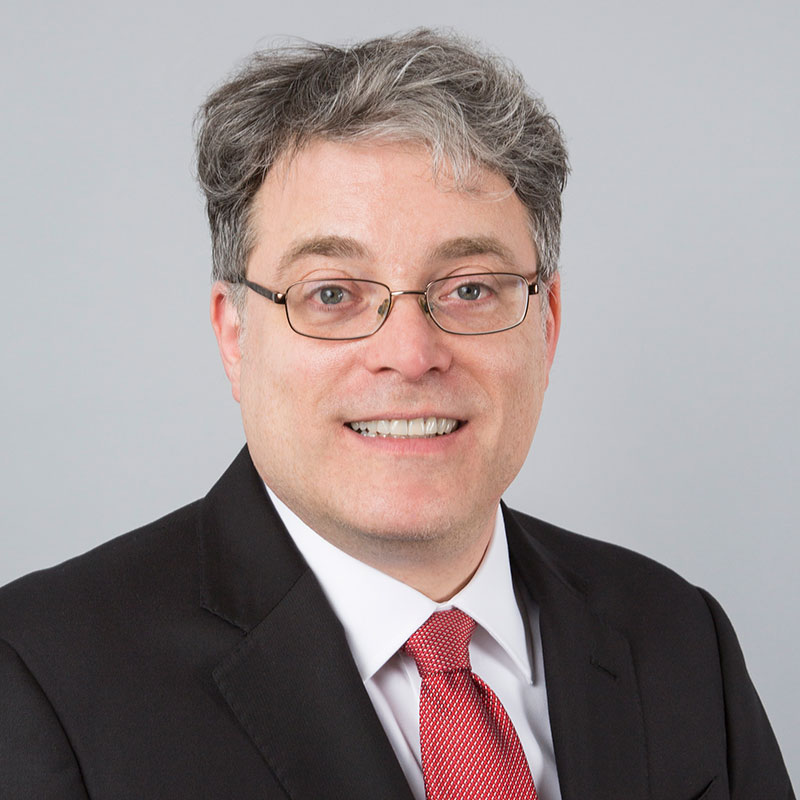