Mr. Schneider is the partner responsible for managing the firm’s insurance coverage and litigation practice. He has nearly 30 years of experience representing clients involved in insurance-coverage disputes. He formerly served as Chairperson of the Insurance Coverage Subcommittee for the Association of Southern California efense Counsel.
Mr. Schneider counsels insurance carriers on matters of insurance coverage involving both first and third-party claims. He has extensive experience with both personal and commercial lines of insurance, including policies covering property, CGL, auto, E&O, D&O, worker’s compensation, employment practices, environmental/pollution, surety, crime, cyber liability and data breach. In addition to providing coverage advice, Mr. Schneider litigates disputes between carriers and policyholders in actions for declaratory judgment, rescission, equitable contribution and indemnity, unfair competition, breach of contract and bad faith. He also litigates disputes among primary carriers, between primary and excess insurers, and between ceding insurers and reinsurers.
Mr. Schneider has served as lead counsel on a number of appeals and successfully argued an appeal before the Nevada Supreme Court concerning a matter of worker’s compensation insurance.
When Mr. Schneider is not practicing law, he is practicing and coaching fastpitch softball with his two daughters. As a coach, he brings the same level of passion and intensity to the softball field that he brings to his law practice. And when not working or coaching, Mr. Schneider can be found at the Rose Bowl or Pauley Pavilion cheering on his alma mater, UCLA.

American Bar Association; the Association of Southern California Defense Counsel; and the Defense Research Institute. Mr. Schneider is licensed to practice before all California state courts, has handled appeals before the Ninth Circuit Court of Appeals, and has litigated cases in all four districts of the federal courts in California. 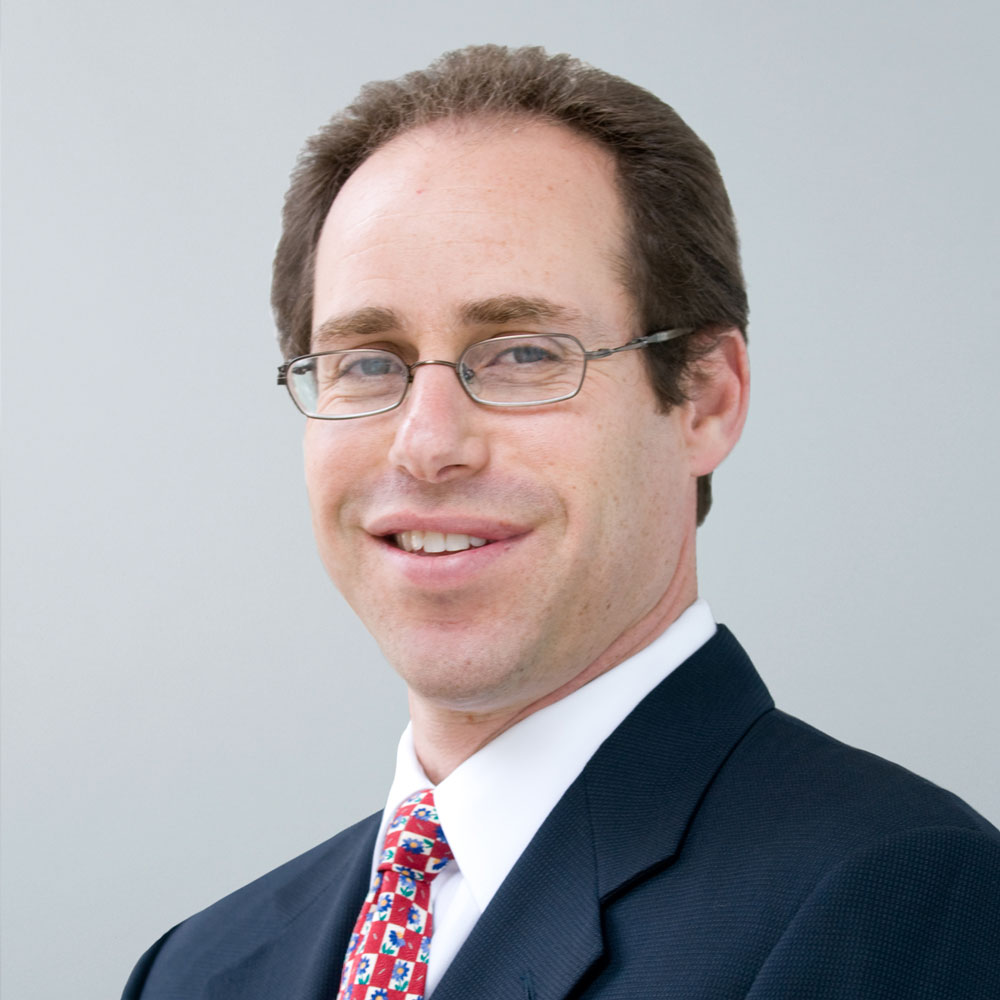